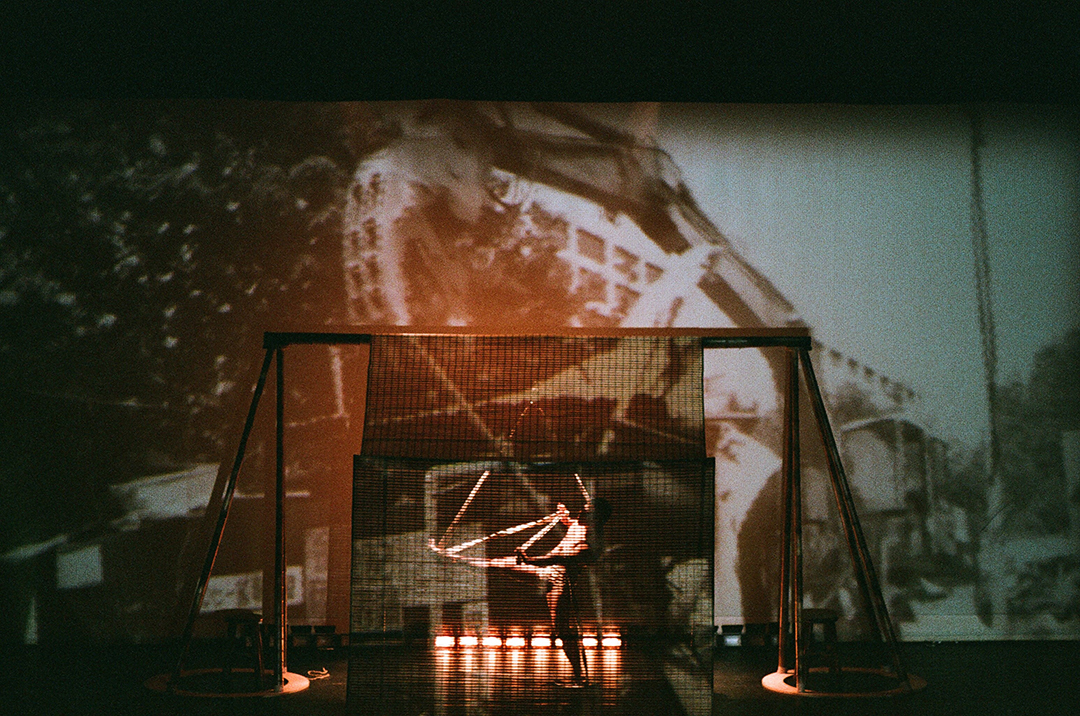 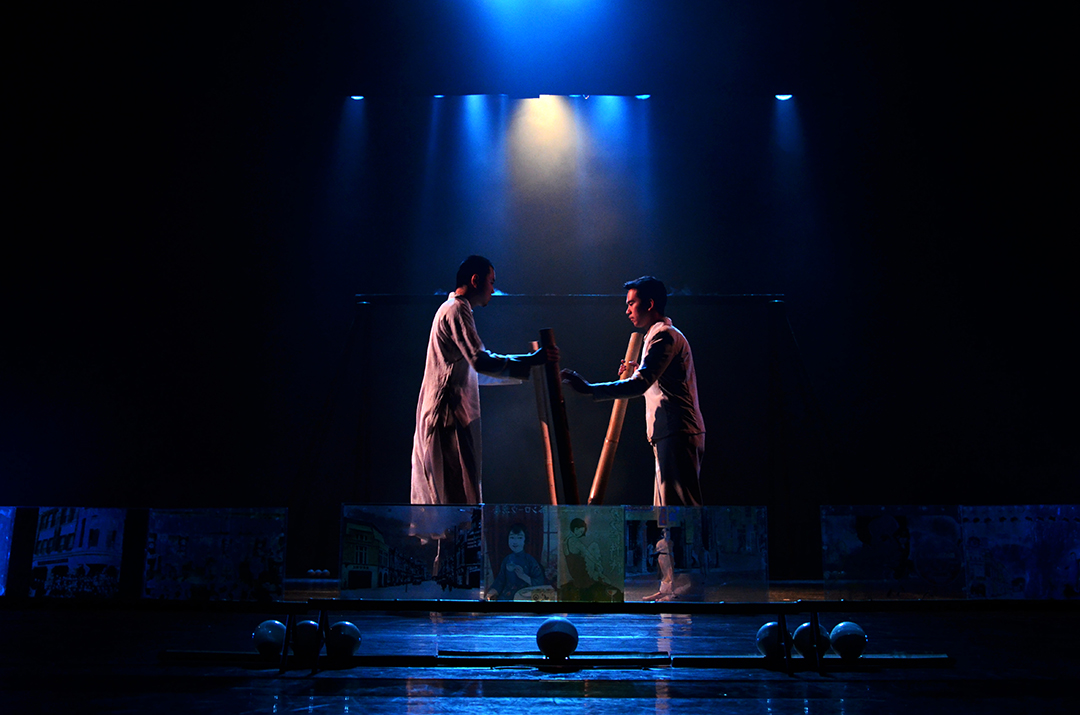 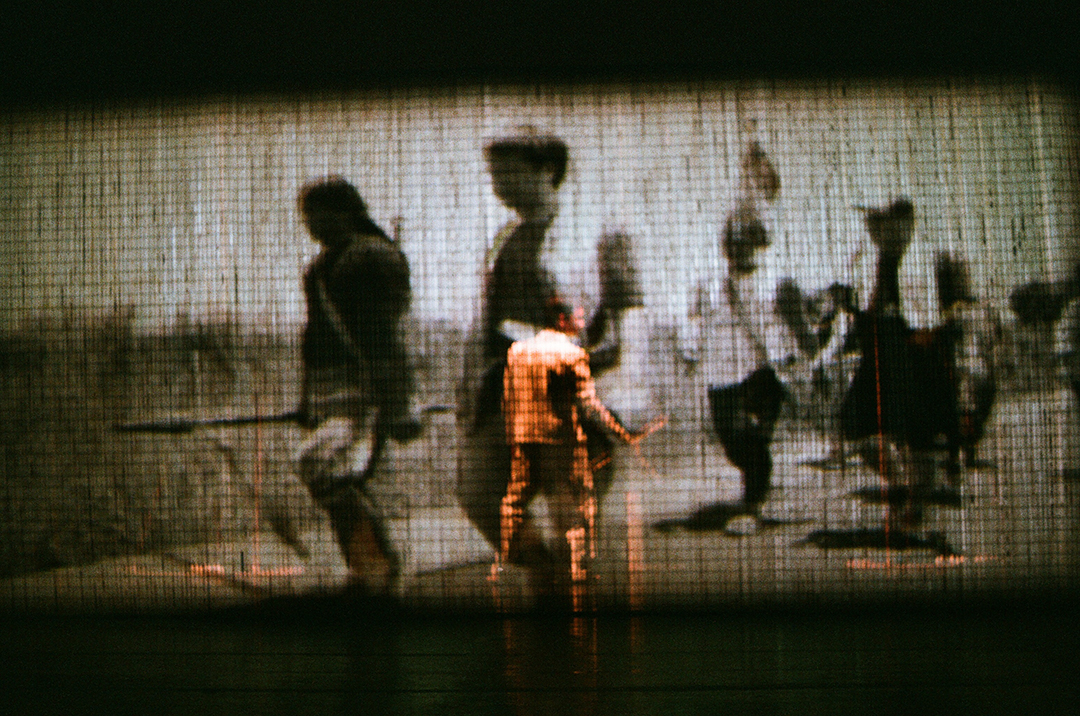 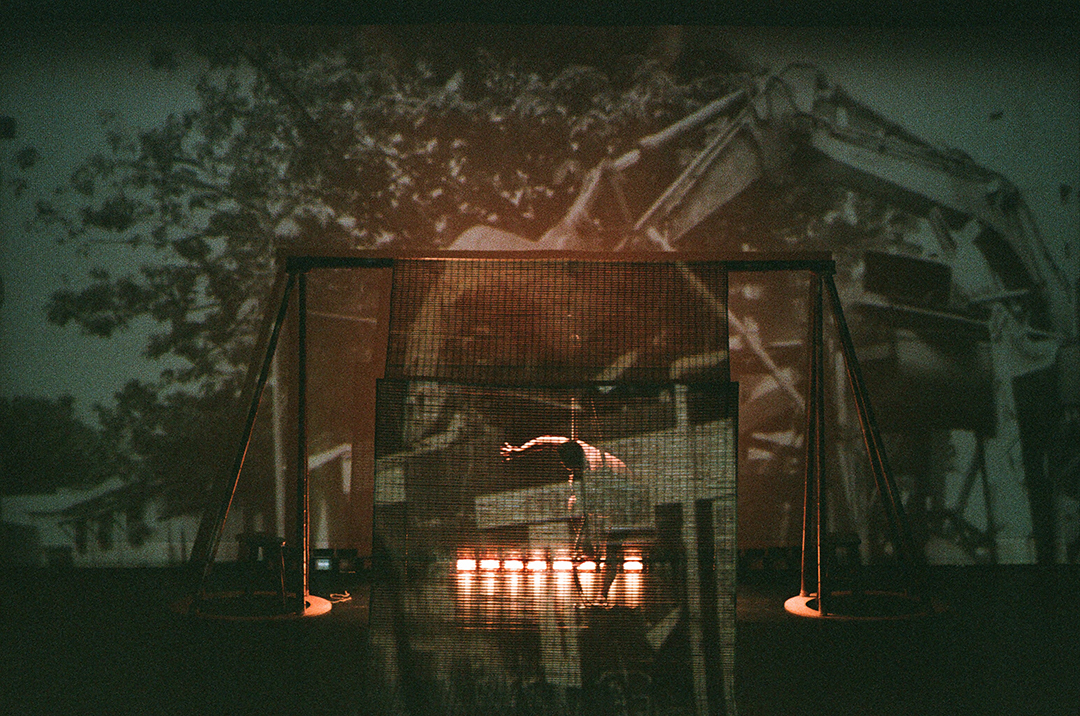 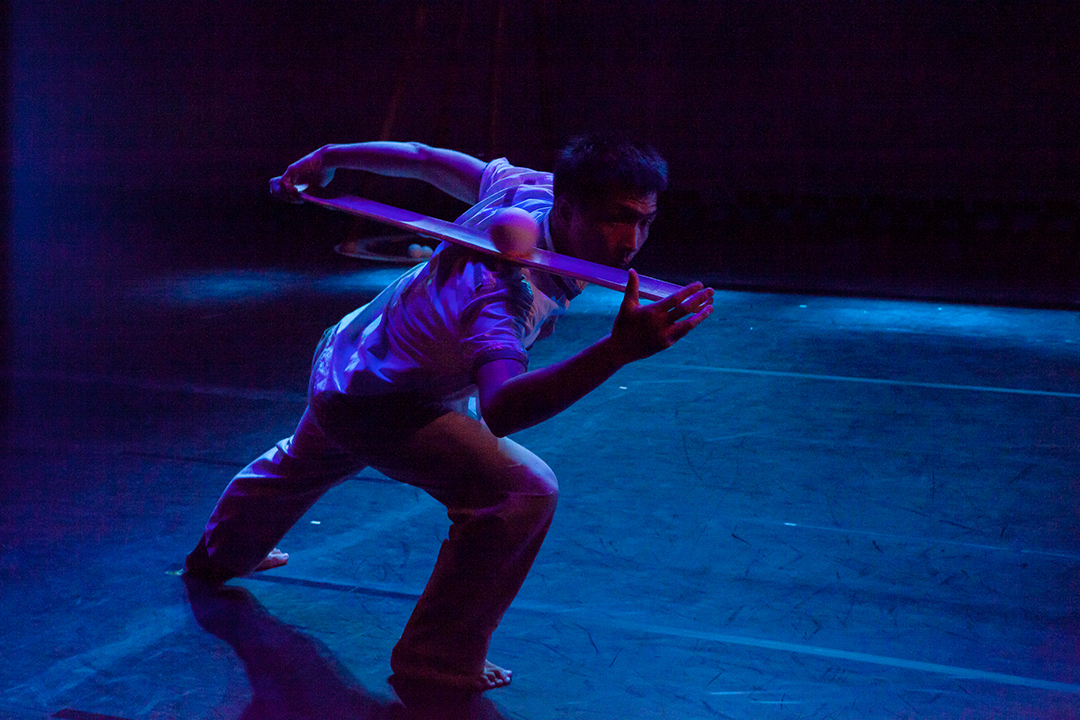 Social issues and fantasies are often made manifest when considered in the historical context. Suppose the two well-known figures in Taiwan’s history — Chiang Wei-shui and Teng Yu-hsien — were alive today. What would they want and think when seeing issues and conflicts in modern society? In this show, we will re-present social scenes of symbolic significance by employing contemporary circus concepts and languages and innovative juggling gears made by bamboos . With interplay of sound and images, these fantasies and clamors in society will come together into flesh in contemporary circus.

If here you stayed, would we find a way out?

The performance uses the drama and symbol to explain the hidden problem. This is my exploration of the work and the social dialogue, and also to stimulate the audiences’ different imagination of the circus and this society.

The performance styles are such as craft, Technology installations, interact circus. They are from the original skills to the different professional artists. Contemporary circus is mixed with drama and craft which has its own artistic tension.

Bamboo is not only the equipment, but also one part of this performance which is showing the Taiwanese art craft. This show has using the body, circus, bamboo craft, image and music to represent the non-language performance. Because of the symbol, it doesn’t limit the imagination.