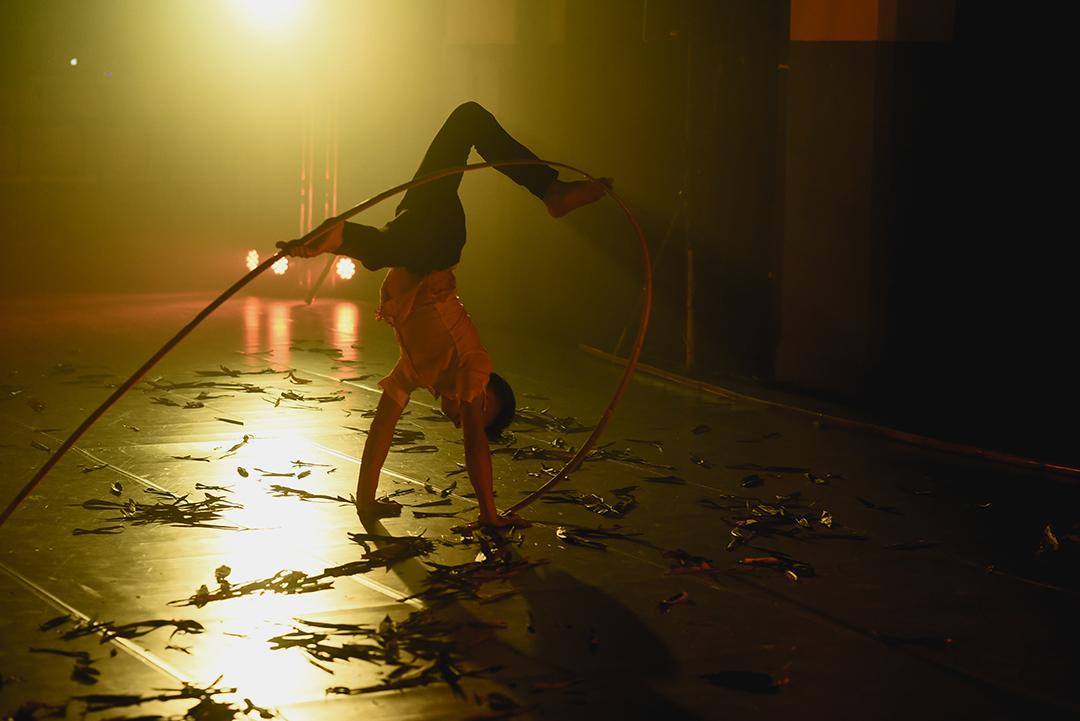 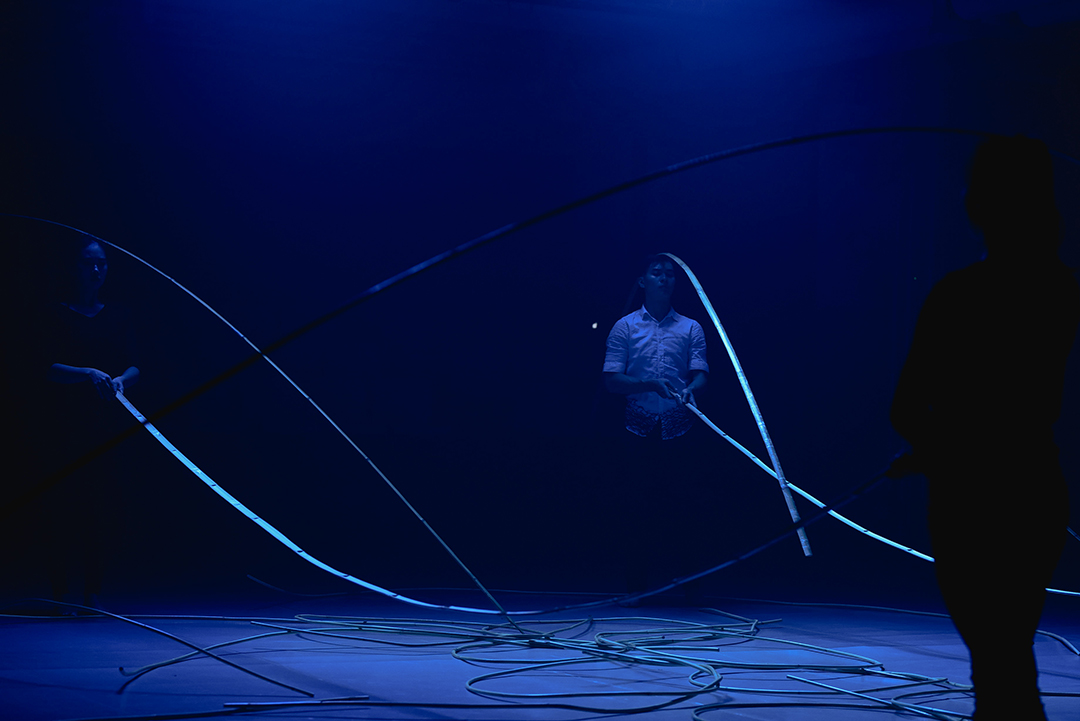 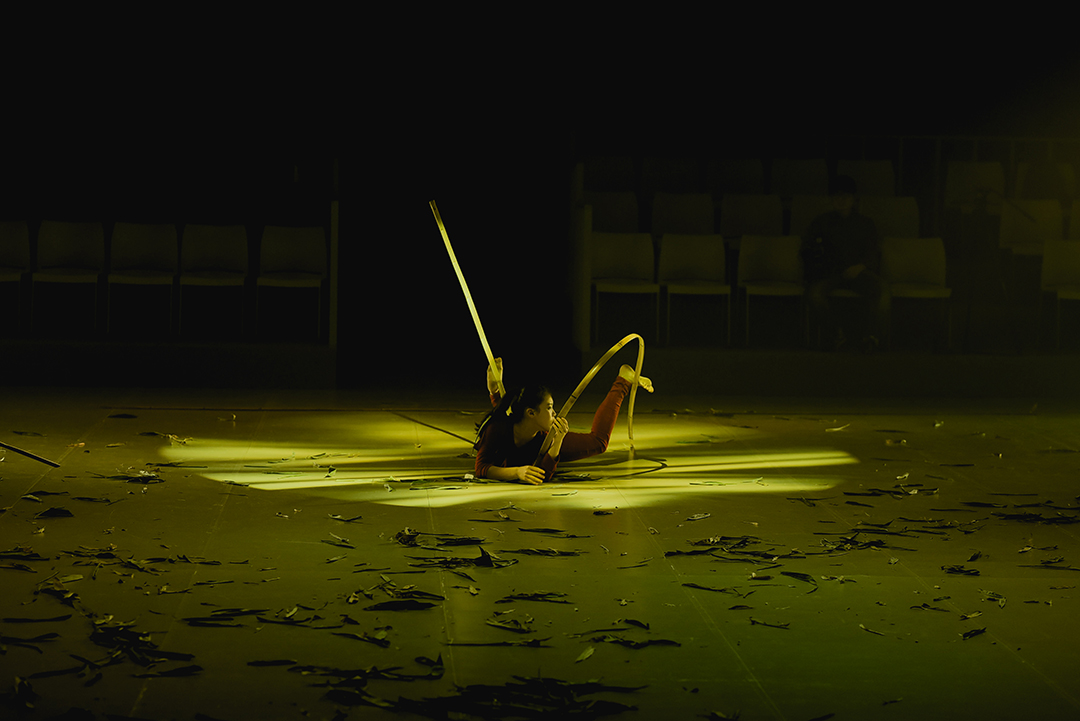 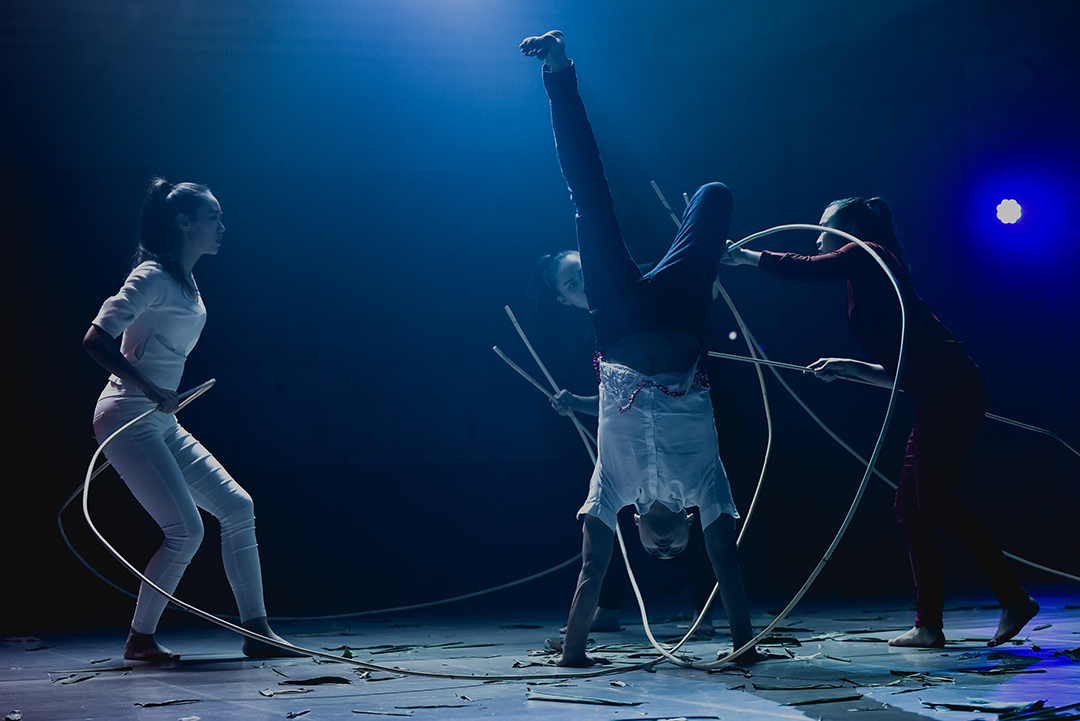 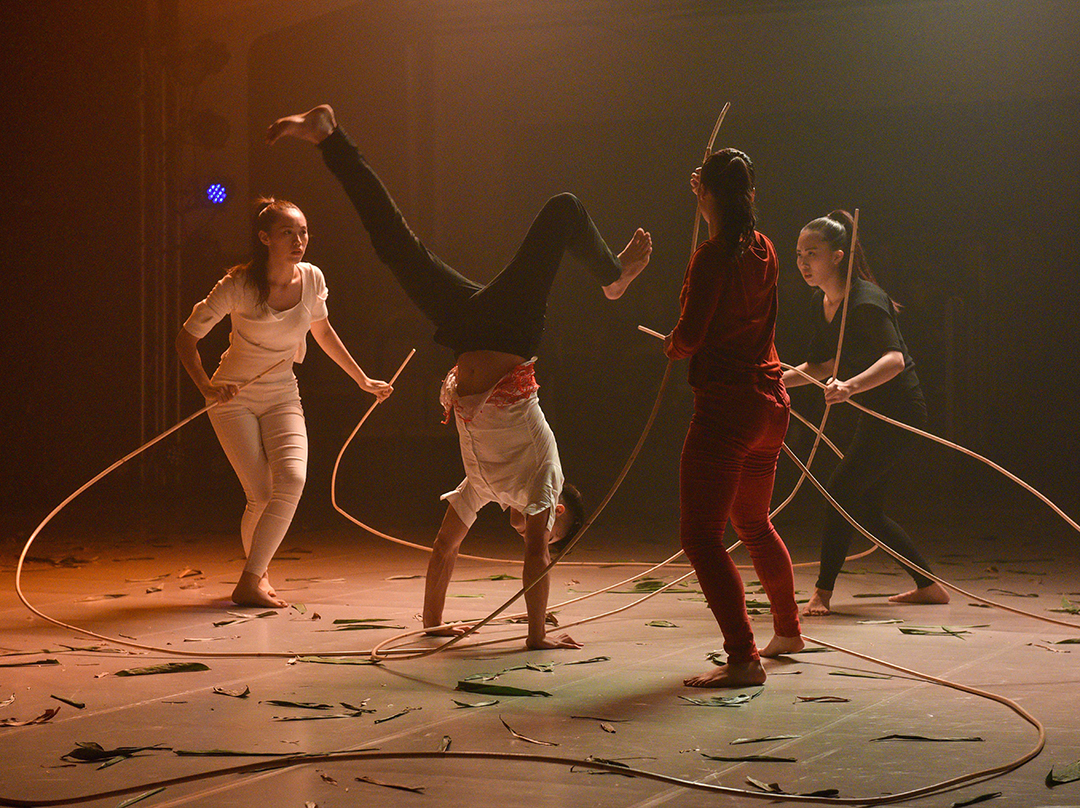 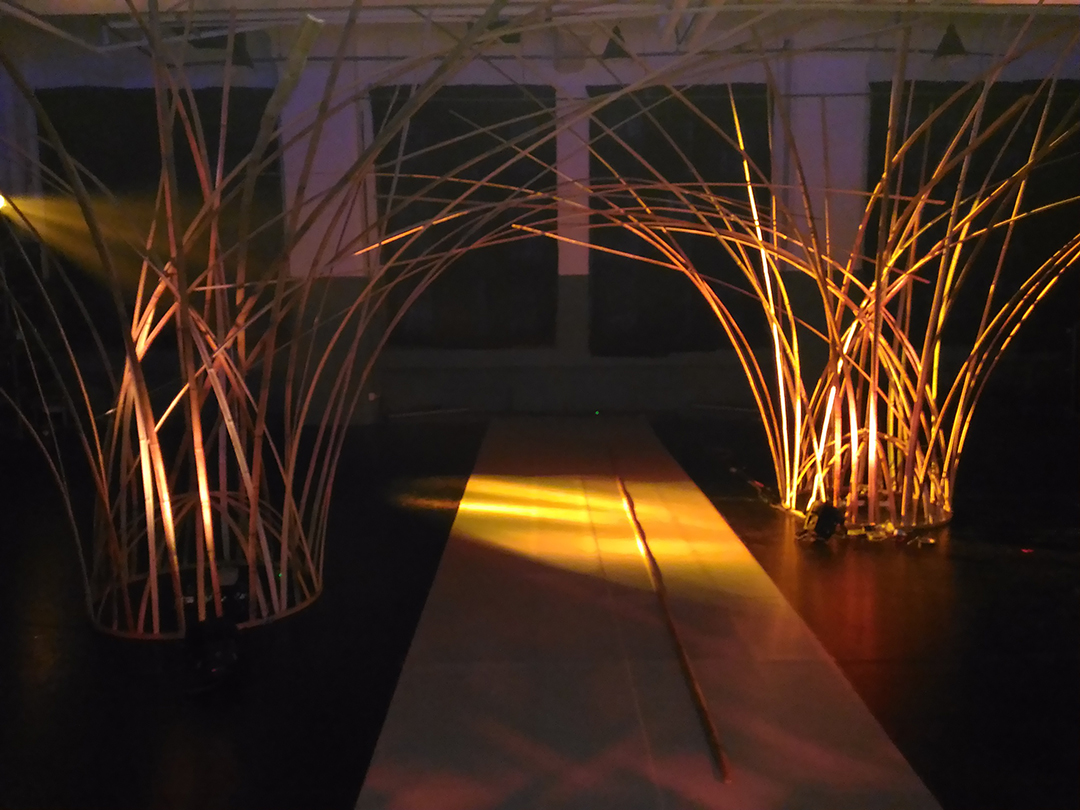 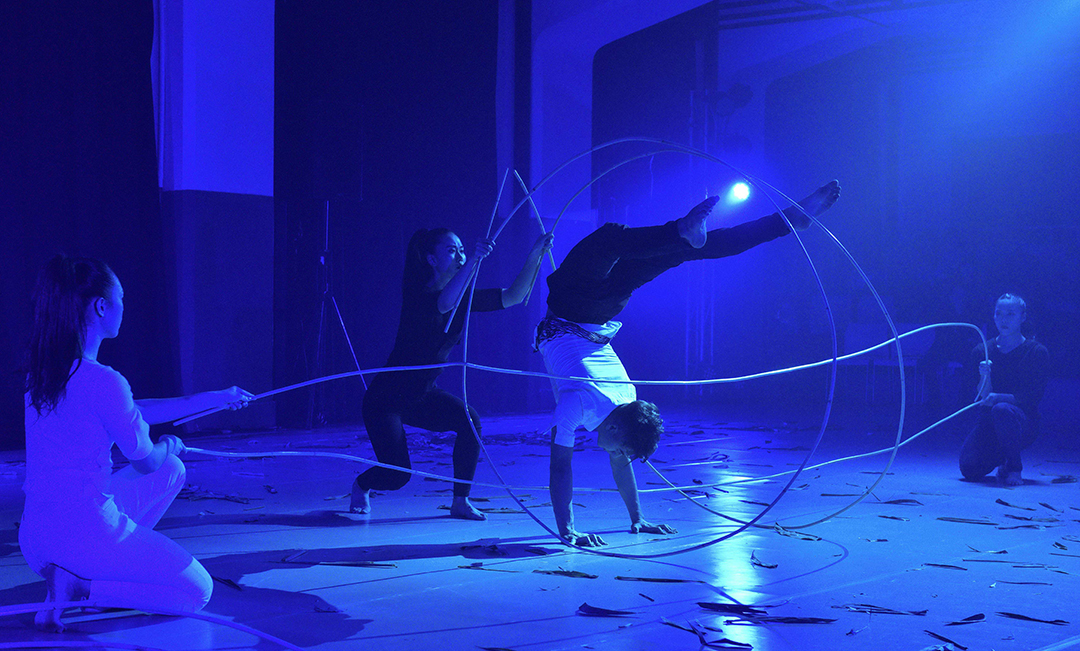 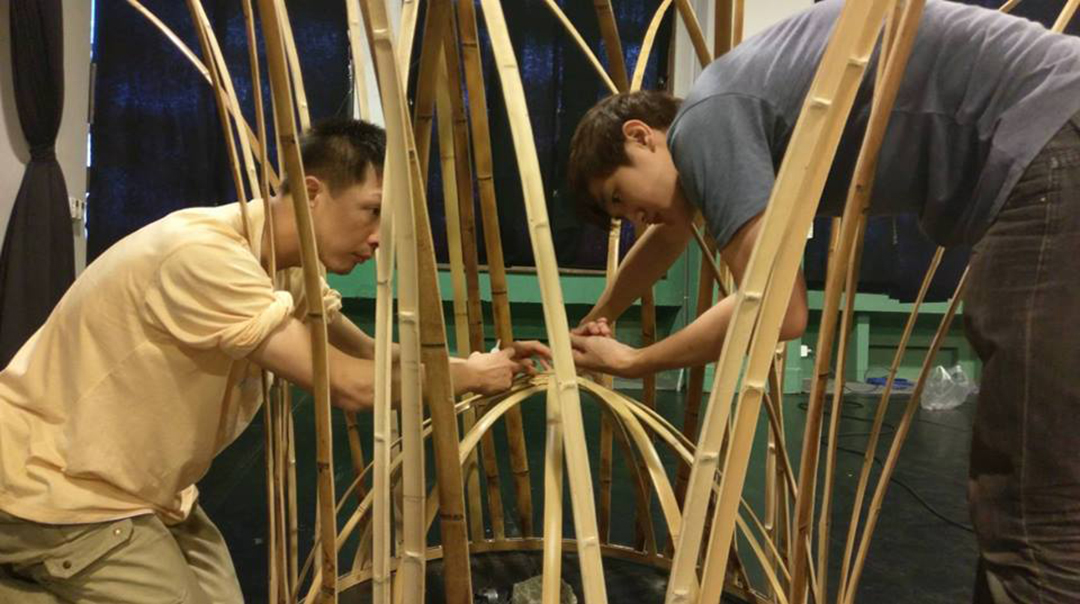 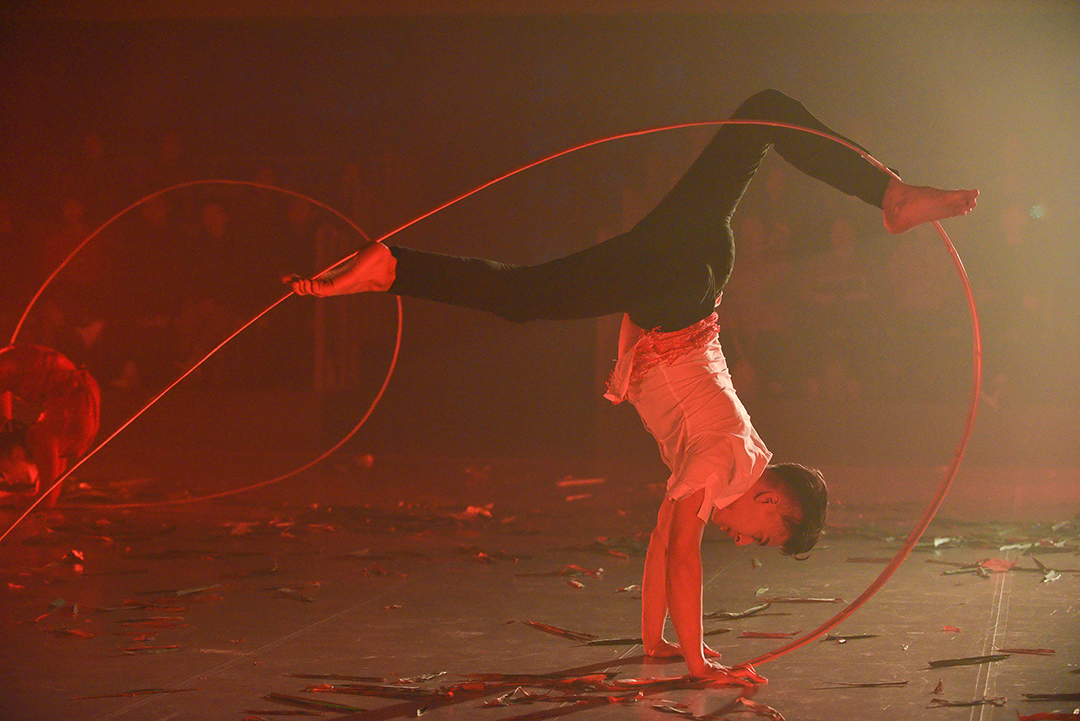 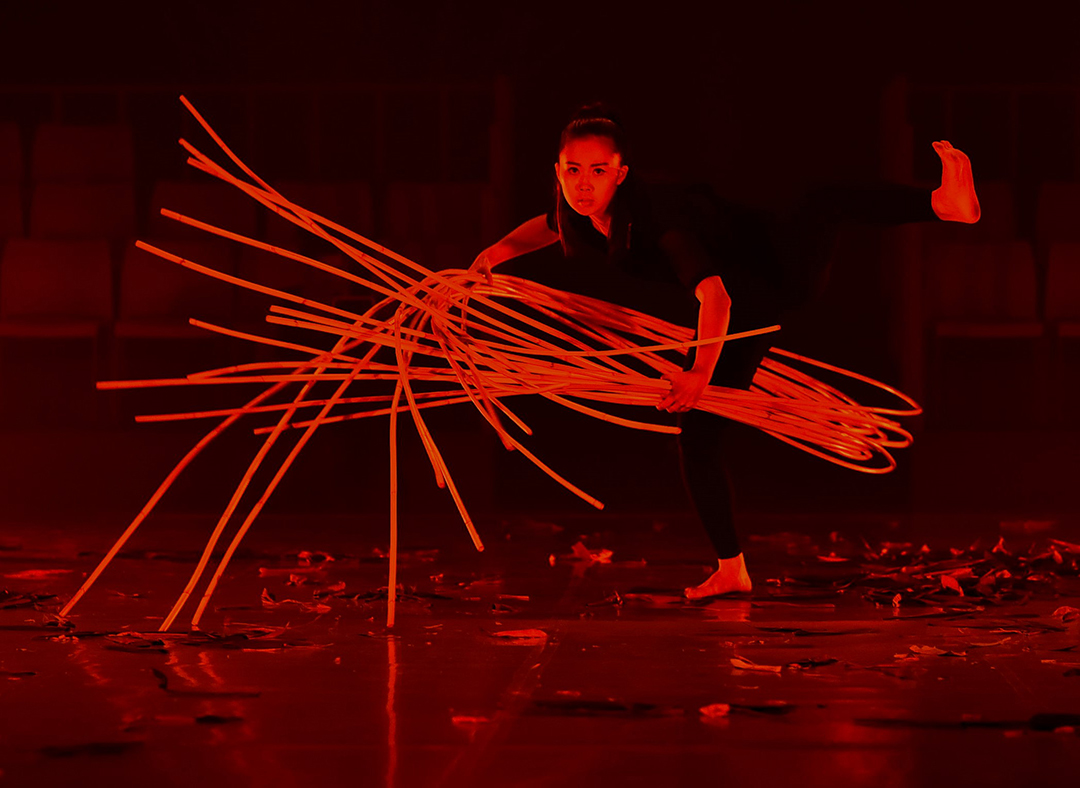 Kaxabu! A Language No Longer Spoken? takes a poetic approach to contemporary circus. It innovatively incorporates two natural sources, bamboos and rattans, into the human body in the circus performance. On an open stage, performers enter from and exit to the two sides, creating the temporal flow between the past and the present, and gesturing towards the roots of our culture. The non-verbal body of the circus movement, when combined with the spectacle constructed by the objects made of bamboo and rattan, symbolizes the relation of our ethnic living body with its surroundings.

Residing mainly in the mountainous areas of central Taiwan and keeping their language and traditional culture, the Kaxabu people are an aboriginal ethnic group whose language belongs to the Austronesian lingual family. Their language, ‘Kaxabu’, has been recognized by the UNESCO as one of the eighteen critically endangered languages in the world. The continuing attempts to invigorate the use of their language have led the Kaxabu people to a realization of the importance of having a revitalized language to a culture. After all, despite being marginalized, they have not lost their language or culture; nor have they forgotten the windings and nuances of their cultural memory. In the midst of generational breaks and continuities, they trace the essence of their culture, building strong and powerful identification and value systems.

Every people has its own language, which is not merely a means of communication. It is a carrier of an ethnic group and its thoughts, encapsulating its cultural essence, human memory, and knowledge system. However, when modernization as a global trend seems an unstoppable force that propels the world forward, how does one’s silence and howl of anguish be released from the folds and echoes of the soul and be told?

In a poetic performance of contemporary circus, Kaxabu! A language no longer spoken? uses bamboos to leave an existential trace and voice.